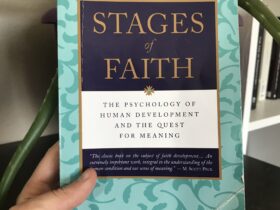 “Unfeeling, heartless creator! you had endowed me with perceptions and passions, and then cast me abroad an object for the scorn and horror of mankind.”

Contrary to pop culture’s Frankenstein in almost every way, Mary Shelley’s novel is achingly tragic. Death, mayhem, neglect, rejection, abandonment, and suffering are central to each character’s arch. Considering that Shelley’s mother, Mary Wollstonecraft, died giving birth to her, her half-sister and her lover’s wife committed suicide, as well as suffering multiple miscarriages and a barrage of other horrors in her life, the themes of Frankenstein are unsurprising.

I, personally, connected with the unnamed, abandoned, abused, ugly, and isolated character. Hundreds of essays and theories have explored this novel and the complex characters and themes, some of which are included in the Norton edition. I too have written multiple essays on the implications of the harsh environment, and, particularly, the tragic impact of the human instinct to withhold love and compassion from what is visually different. Specifically, abusing and abandoning what is visually different from what has been culturally accepted as human– whether in ourselves or others.

Like with all classics, this novel is rich with discussion topics that are just as interesting and pertinent today as they ever have been. 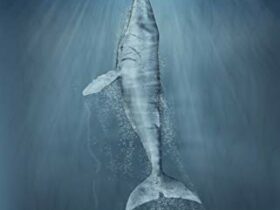 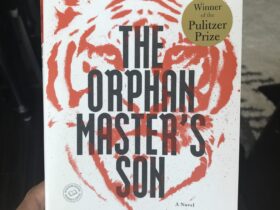 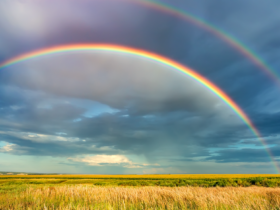 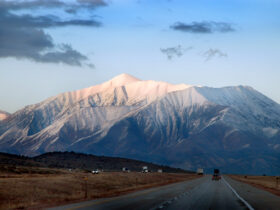 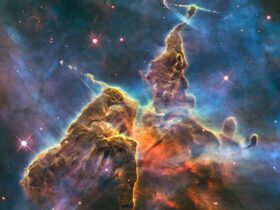 “All men live enveloped in whale lines. All are born with halters ... 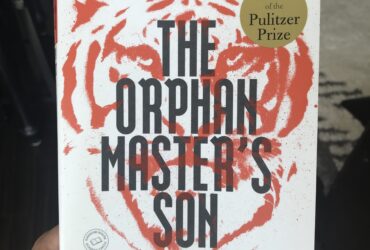 This book reminds me that humans are human everywhere. Even in North ... 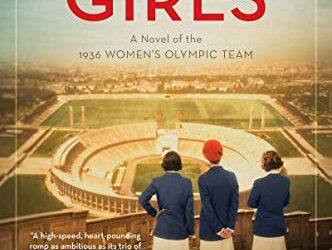 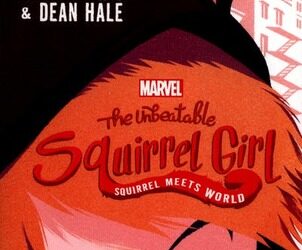 I am not an Avengers fan which is unfortunate because it seems ... 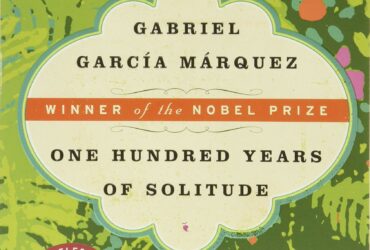 ONE HUNDRED YEARS OF SOLITUDE by Gabriel García Márquez

” . . . the unfathomable solitude that separated and united them ... 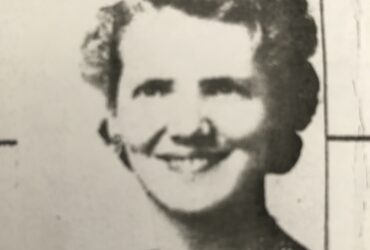