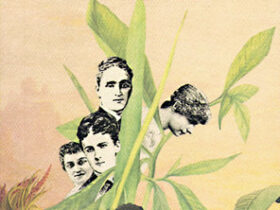 This book reminds me that humans are human everywhere. Even in North Korea. That sentiment sounds belligerent, and it is. When news of Kim Jong Il marches around inside my mini van while I drive my son to soccer practice, I am so far removed from his reality that I only imagine. My imagination conjures images of incomprehensible people; a conglomerate of sameness and sadness disguised as the words “North Korea.” That mysterious place lives in my mind with other confusing words like “nuclear weapons.”

But The Orphan Master’s Son masterfully shares the power of story through the stories of two men breathing in North Korea. Their personal, fictional experiences grasp human resilience and the human desire for connection in a foreign place that slowly, elusively starts to form in my mind. The characters change slowly, incrementally, in a confusing world prided on its simplicity. A place where a person’s reality is staged, re-written, and manipulated through words and elaborate demonstrations of loyalty.

The internal realizations of Jun Do, the main character, are intricate and subtle while the outward stories surrounding him are intense and appalling. Shark attacks, breaking The Dear Leader’s nose, horrific experiences of abductors and torturers, pirates, and more give the impression of chaos. But there is no chaos or hunger or murders in North Korea. The Dear Leader has all the answers. And the stories are rewritten and fabricated to align with the simplicity of the country’s narrative. The juxtaposition between the inner and outer stories of the characters create an uncomfortable dissonance that is achieved through Adam Johnson’s masterful story telling.

Thank you, Adam, for making me uncomfortable. Thank you for writing about humans and the great beauty, shame, and horrors we are capable of. Thank you for writing about the violence I am sheltered from. Not only physical violence, but intellectual violence; the internal, invisible violence of sameness and blind obedience. And thank you for creating scenes, characters, and cultures with words. Each chapter is steady and slow, and raucous and devastating. 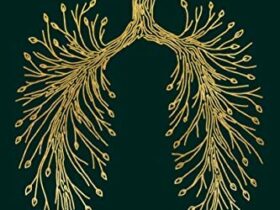 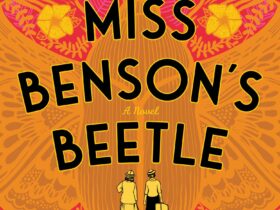 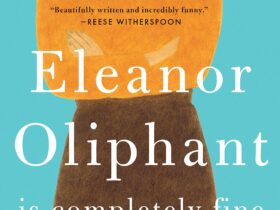 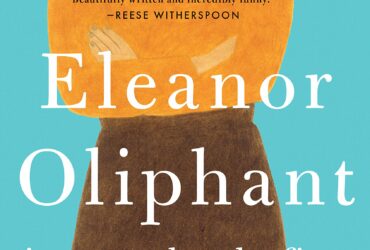 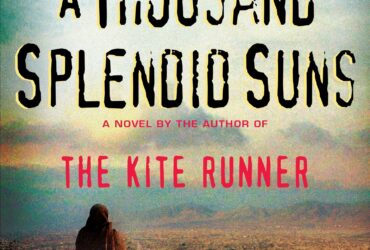 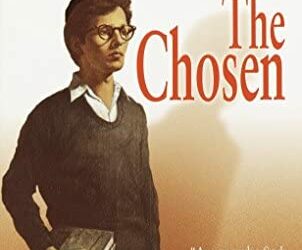 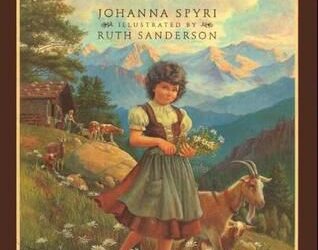 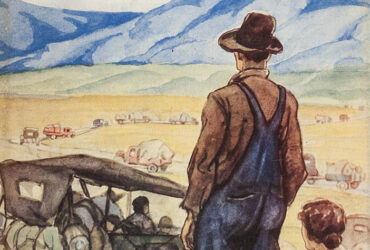