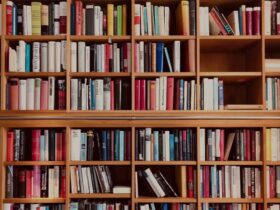 Today the universe spoke. It spoke with an image of arched light that connected to the words of a stranger and the movement of my body. My cheap soled shoes hit the pavement in rhythm as I ran, the poisonous particles that had been floating in the Utah air for months, blocking the mountains from view and my daily runs, had evaporated. I was running in clean air for the first time since the California fires started weeks ago.

On my run I listened to a podcast, Be Brave Like Blaire, a conversation with a Queer Mormon woman, Blaire Ostler, about her new book, Queer Mormon Theology. She read a chapter from her book, a chapter about Christ’s atonement. That word, atonement, and that incomprehensible and overstated moment has interfered and confused my life these past few years; similar to that tragic smoke and invisible PM2.5 that I can’t see but restricts and isolates my culture from me.

However, Blaire spoke into my ears, giving new meanings to the word, reimaging the moment that others have used to exclude and confine love. She said, “Jesus went into Gethsemene a he and came out a They.” Blaire read that chapter into my ear, about how we cannot comprehend the atonement but we can imagine, can hope, that Jesus felt all pain – male, female, and everything in between. That queerness isn’t something we just need to accept- it is eternal, divine, and human. That love doesn’t have borders or rules, it accepts everyone. Every one.

Blaire’s ideas and words brightened synapsis in my brain, creating neurons and pathways with energy. Just then, a rainbow spread across the sky; a symbol of LGBTQ, diversity, unity, and light from the universe. A symbol of clean air that heals rather than distributes minuscule particles that penetrate deeply into the lungs, irritating and corroding. I ran with that rainbow for a few minutes as it got brighter and brighter – as another, fainter rainbow appeared above it. Then it dissolved and I kept running and listening, breathing the fresh air.

The beauty in a rainbow, a voice, and an image in my head is Truth manifest in language, symbol, and nature. In one moment of movement, my universe spoke to me: Love, she said. Love encompasses all. I remember now that I create symbols, I create meaning, I can reimage those words and stories that keep people out, I can make them mean what I want.

Later that day, I danced in the rain with my daughter and jumped on the wet trampoline. Both of us jumped up, meeting the rain in the sky, and then fell down to the earth with it. I peed and peed with every bounce, but it didn’t matter because the rain had already wet the rest of me. I felt one with the universe today: rainbows, human stories, rain, and gravity. For a moment, the air was clear enough to breathe. 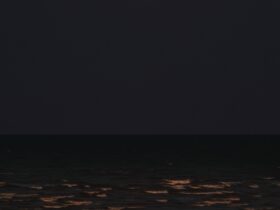 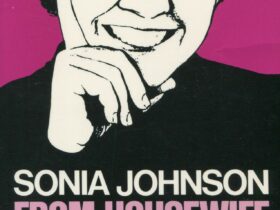 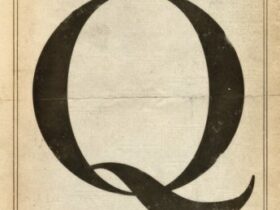 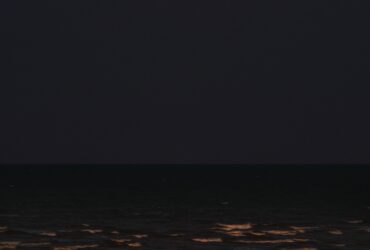 Blood leaked onto my clothes on the first day of our family ...

“Regardless of the cost even now, their eyes see, their ears hear, ... 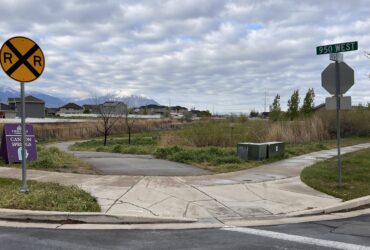 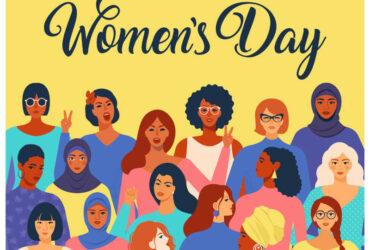 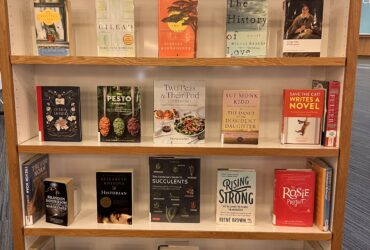 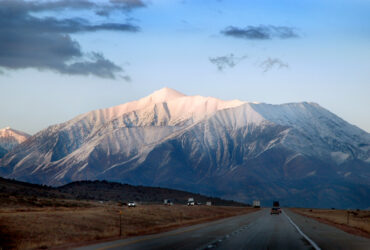