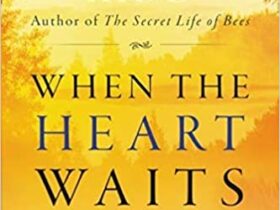 “Never at any age did I clamour to be amused; always and at all ages (where I dared) I hotly demanded not to be interrrupted.”

Lewis’s introspection affected my consciousness. Lewis’s argument against atheism, against, pantheism, against anthroposophy, against occultism, and for Christianity is experience and reasoning . . . but isn’t that just conversion to any thought, any personal enlightenment? Experience and reasoning is an argument for human development, not Christianity. His conversion to Christianity in his young adulthood is beautiful and fascinating, built with years and years of study, introspection, and experience but so was my husband’s conversion to atheism from Christianity. I want to ask Lewis, Isn’t the choice to believe anything we want the magic of being human? The magic of creating meaning where we want, creating meaning wherever we are pulled if we search long enough?

Anyway, beyond his dizzying reasoning against Christianity and then his conviction to it, Lewis’s sentences are divine. His sentence structure, the rhythm of his paragraphs, and his use of language combine together to create breathtaking sentences that are a joy to read; and then to read again. Here is a sentence he wrote about how all time periods have their own characteristic illusions or cultures: “They are likeliest to lurk in those widespread assumptions which are so ingrained in the age that no one dares to attack or feels it necessary to defend them” (254). The mystery slowly becomes clearer with each word in the sentence, his alliteration and his word choice make the sentence delightful to read aloud or slide through like butter. 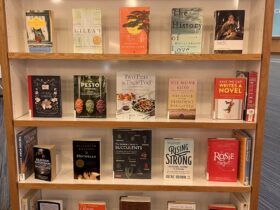 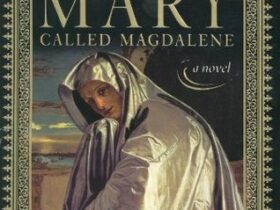 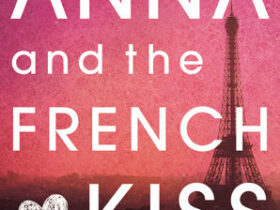 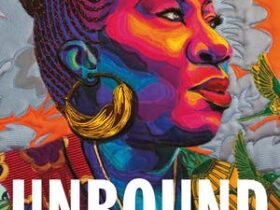 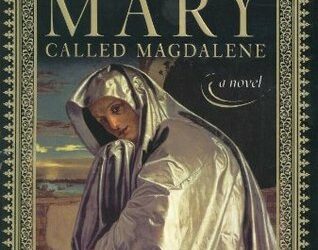 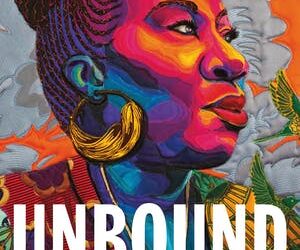 “For the first time in my life, my story was completely out ... 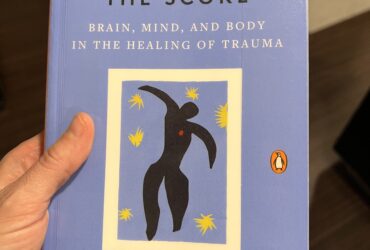 “Give sorrow words; the grief that does not speak knits up the ... 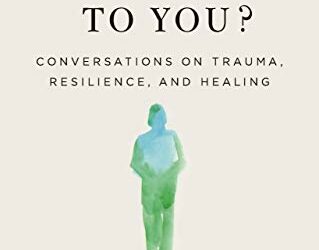 What Happened to You?: Conversations on Trauma, Resilience, and Healing by Bruce D. Perry, Oprah Winfrey

This book connects with so many others. It has the potential to ... 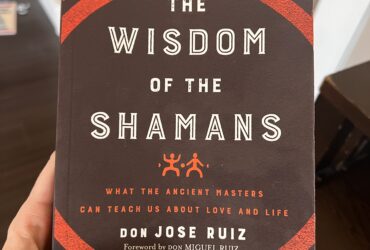 THE WISDOM OF THE SHAMANS by Don Jose Ruiz 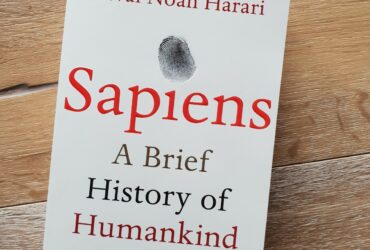 Sapiens: A Brief History of Humankind by Yuval Noah Harari

The first few chapters of this book are difficult. Harari sets up ...